Nestled beneath the smouldering Galunggung volcano, deep in West Java’s mountainous Preanger region, Tasikmalaya is an important regional centre, and a major transit point on the trans-Java highway.

Tasikmalaya, as the city is usually know, is famous for its handicrafts, especially batik-printed silk, paper umbrellas, and hand-woven handbags. Household items ranging from bamboo goods to traditional footwear and apparel are also produced here and exported throughout the country and beyond.

Managed by Santika Indonesia Hotels & Resorts, Hotel Santika Tasikmalaya, the city’s first three-star hotel, is the perfect choice to make a stopover, whether you’re simply passing through or planning to stay a while. Located in the city centre within walking distance of the business district and Masjid Agung, the city’s primary mosque, and with all the comforts and amenities of a higher class of hotel, Hotel Santika Tasikmalaya is an ideal location to seek inspiration from one of Indonesia’s most artistic cities. 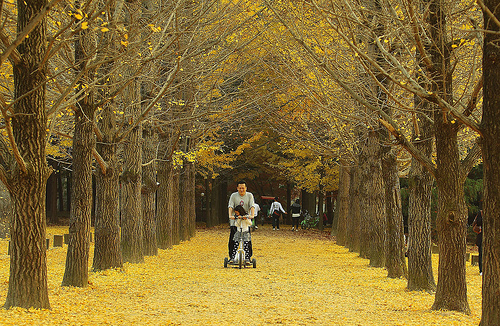