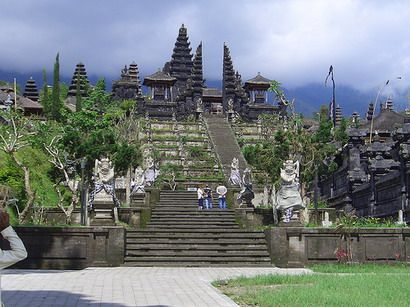 Bali is the most popular international tourist destination in Indonesia. To some foreigners, Bali even more famous than Indonesia itself.

Bali island is located in the westernmost end of the Lesser Sunda Islands, lying between Java to the west and Lombok to the east. It is one of the country’s 33 provinces with the provincial capital at Denpasar towards the south of the island. The province covers a few small neighbouring islands as well as the isle of Bali.

With a population recorded as 3,891,428 in the 2010 census, the island is home to most of Indonesia’s Hindu minority. In the 2000 census about 92.29% of Bali’s population adhered to Balinese Hinduism while most of the remainder follow Islam. It is also the largest tourist destination in the country and is renowned for its highly developed arts, including traditional and modern dance, sculpture, painting, leather, metalworking, and music. Bali, a tourist haven for decades, has seen a further surge in tourist numbers in recent years.

Contact us for recommended hotel for your accommodation in Bali that suit with your budget and need. 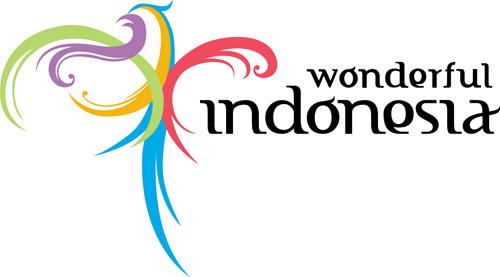